106- The price to the consumer

THE PRICE TO THE CONSUMER

Under the title "low prices at the beginning of the stone fruit campaign are not passed on to the consumer", the Spanish agricultural web Agrodigital informs about the enormous disparity between the prices paid to the farmer and the prices paid by consumers (http://www.agrodigital.com/PlArtStd.asp?CodArt=114482).
It should be noted that the so-called stone fruits are the fleshy fruits of the genus prunus, ie apricot, peach, nectarine, plum and cherry. 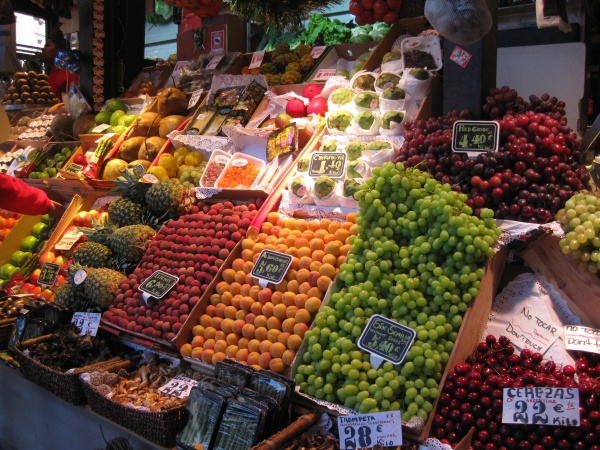 The situation of the year 2017 is a case which unfortunately is repeated with a certain frequency. The market, for climatic problems in destination, started with difficulties and slowly. This is a problem that I mentioned to you last year, which is this year again present (see http://culturagriculture.blogspot.com.es/2016/05/77-bad-weather-8-in-destination.html).
The climatic conditions were not favorable for consumption in the destination areas, but they were good in the production areas. The fruit ripens, it must be picked, but it is dispatched more slowly than it is produced. Supply is unbalanced in relation to demand, and prices are falling.
This is a relatively common situation in food production, which is being attempted to regulate by conservation. But some products, whose commercial life is very short (peach, strawberries, lettuce, zucchini, etc.) don't bear these conditions and are kept for a short time.
A little later, the climatic conditions in destination have improved, consumption has restarted, but prices did not rise.

Prices in origin remain at such a low level that they don't even cover the basic costs of the crop. They are roughly half of what they were last year on the same dates.
Many stone fruit growers abandon the fruit on the trees without harvesting them, others go so far as to pluck orchards with the fruit on them. 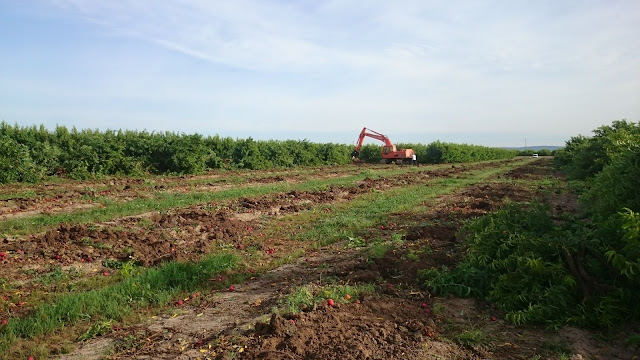 However, consumer prices are similar to those of last year.

In other words, farmers are suffering harshly, in a campaign that will remain as one of the worst in the last 50 years, but markets are taking advantage of the situation to make a lot of money, at the risk of sinking such an important sector as is the production of fruits and vegetables.

A normal difference should be between 3 and 5 times, depending on the product, to cover the important costs of selection, packaging, storage, sale, transport, distribution and point of sale.

Currently, a sale of peach or nectarine at 3€50 to the consumer leaves barely 0€50 to the farmer, which is not sufficient to ensure the sustainability of the orchard, while being a high price for the consumer.

Something is wrong in our system of distribution of consumer goods.
It is totally abnormal that the two essential links of the chain, that is to say the producer at one end and the consumer at the other, are victims of the distribution system. 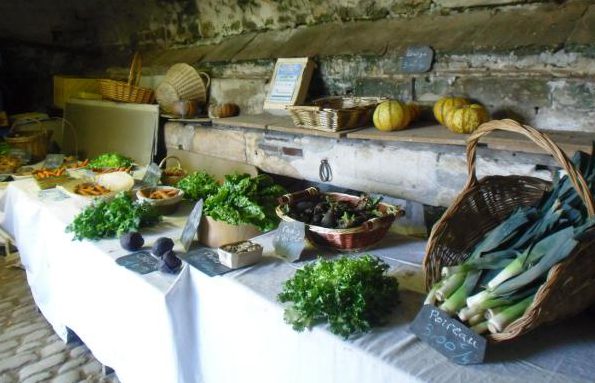 It is necessary and urgent to imagine any type of market regulation able to avoid such abuses, which could cause serious damage to a sector that is essential and strategic, such as that of food production.

And surprisingly the same market players extol the efforts they are making to reduce food waste ...
Would not it be a simple marketing operation to try to touch the heart of the victim, the consumer? 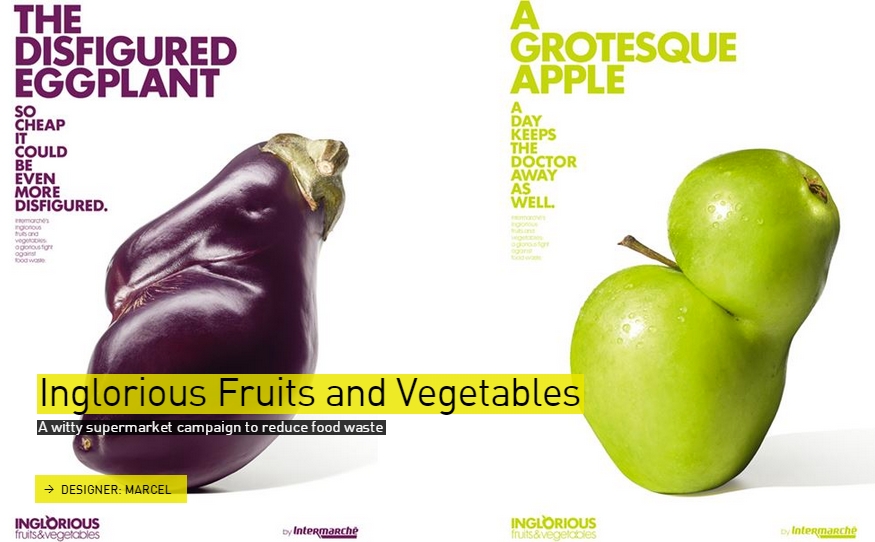